A downloadable game for Windows and Android

The Eye of Typhoon is the second fighting game developed for the Neo.Geo MVS by Viccom, a Korean partner and friend company of SNK.

Its release was limited to PC CD-Rom and 3DO versions in 1996, and on the sole Korean market.

As for the prototype that was initially developed for the Neo.Geo, it was never published and has yet to reappear...

Thus, The Eye of Typhoon has only reached an extremely limited audience, be it at the time of its release, or thanks to the more recent means of distribution and emulation. An unfortunate fate for a game with such a strong identity and delightful exoticism.

The aim of The Eye of Typhoon [ Tsunami Edition / Saiki ] project is to bring this good old arcade production from the first half of the 90s back to the Neo.Geo!! the plateform for which it was originally intended! ;-)

However, it is not a direct port of the 3DO and PC versions, but rather a complete overhaul based on the graphics and sound material designed by Viccom.

An original program  that will pay a tribute to the system and the good old way of making video games.

Our ambition is to produce a new Neo.Geo game that combines the expectations and excitement of a brand new game to the unique feeling of getting one's hands on a long lost treasure !

Well, you guessed it -> the flavour of the arcades of the good old days is what we're aiming for! :-)

The game should run on any Mame version with the appropriate configuration.
check out mameForTeot-AES-Beta06.zip and file into Mame directory ./hash/neogeo.xml
You'll need the section called 'ozzydemo' and paste it to your own configuration file.
(replacing the whole file should work aswell)

What emulator do I load it with?

i think it will take some time for emulators to support the game, meanwhile you can download a modified version of mame : mameForTeot-AES-Beta05.zip

The only change with this version is the hash/file neogeo.xml
which describes the rom properly.

I  see "cracked by Ozzy" screen, but the game does not start.

U must have a problem with your input configuration with the emulator if this is the version you are testing on ?
have you also tried the PC version ? please check the readme.txt for controls/inputs.

I have this same problem.  I have also changed the input using the Tab key and still nothing.  I have been trying to get this to load for weeks and it just wont load.  This is the furthest that I have gotten.  I have used other emulators including Fightcade and Retroarch and still nothing.  The only thing that works is when I click "run" and it takes me to the cracked screen, and asks Rounds, Continue, How to Play, demo, and I cant get past that screen.  I have tried everything. 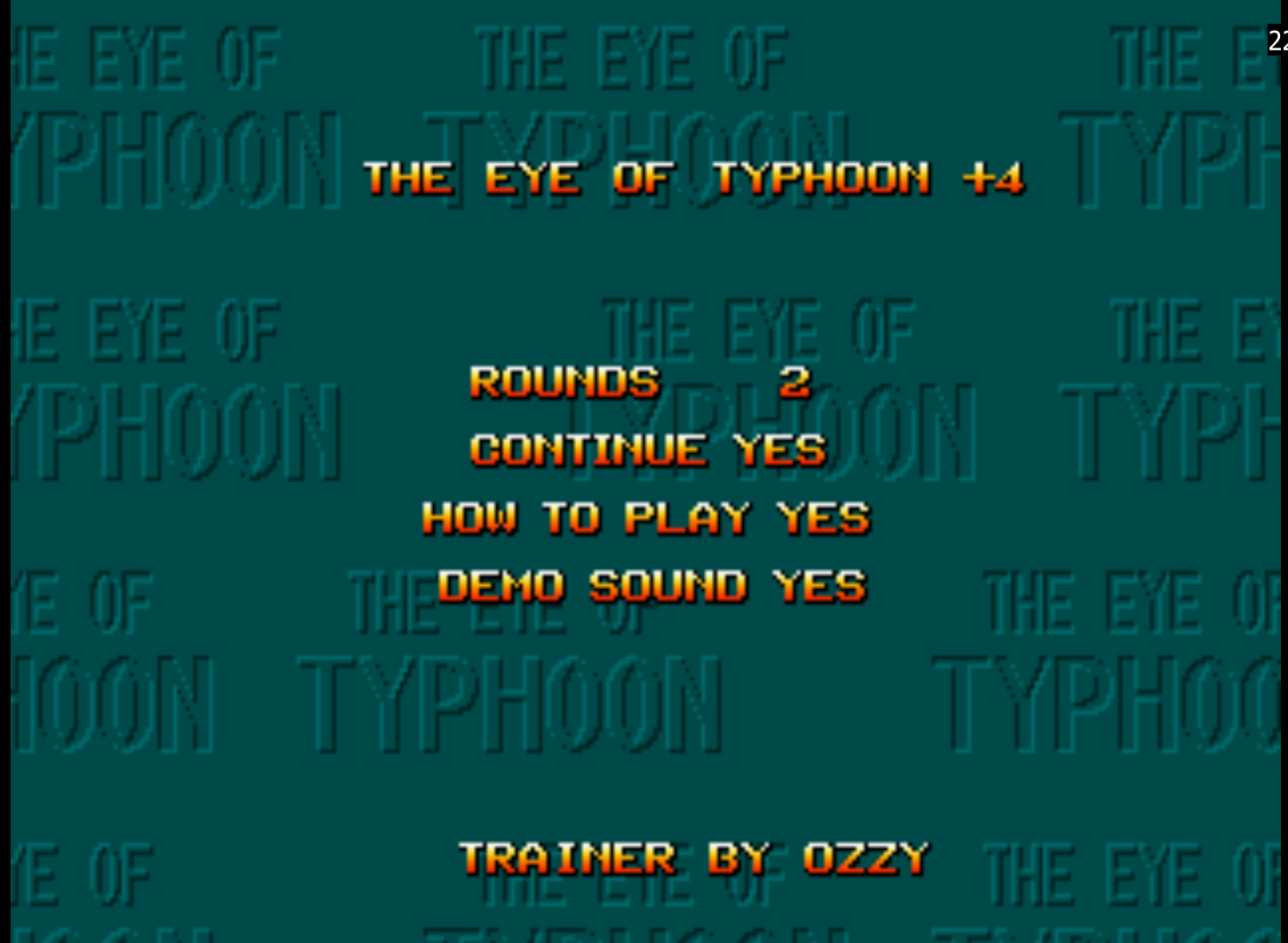 I will love to buy it if is an Arcade Archives Hamster Co. bonus :)

I think we need to make it the definitive version of Fight Fever's spiritual sequel not only for Switch,Xbox and Also PSP, I like to see it for Retroarch port in FBNeo Cores for Android and iOS.

My favorite characters are Hoya,Musasi Taro, Sauri, and the anti heroic version of Souther a.k.a Powell ,this one can be a "post game bonus" for beat the game along with both Mahesvaras in playable versions.

I imagine Powell standing up to the throne after the ending credits and said "the secret of Ku Sho Ho Kwon its beign superior themselves tomorrow, I am now playable for you"

Well, the game is already running on FBNeo (emulator used for FightCade as well) and as the neogeo rom is freely available for download i guess it's only a matter of time to be available on retroArch and others emulation platforms.

If you want more productions like this one, just support us!

Until this happens download whatever version available, play it, give us feedback and Have Fun! :))

Just got news that the game is running fine using retroArch.
Rom files just need to be renamed with .rom extension instead of .bin

Games for Neo Geo are always welcome. I hope you can deliver the final version, with options for versions for other consoles, very quickly. I contributed because I know how much time is needed and as a thank you for the effort. But I confess that I want to see a game closer to an "original and serious" version, so to speak, and not with "jokes". Either way, it's great and it's better to have it than nothing. Good luck.

thank you for the support :) i guess u already said it all.. For serious business i also guess u will have to spend 190+ bucks on the 30th anniversary Deluxe package from Viccom ^^

Do you have a deadline for the definitive version of TEOT? Do you already have plans to port or create other games with good graphics for Neo Geo? 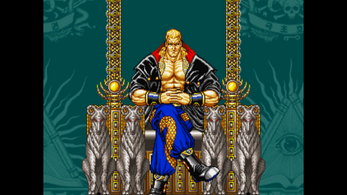 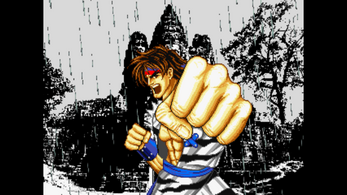 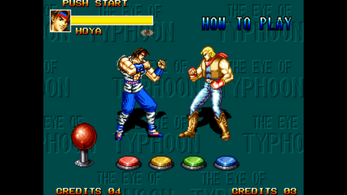 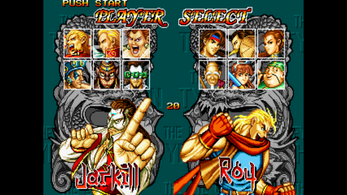 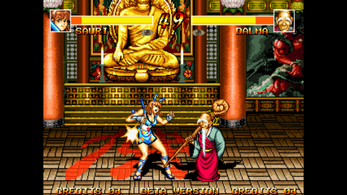 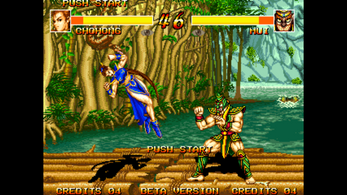 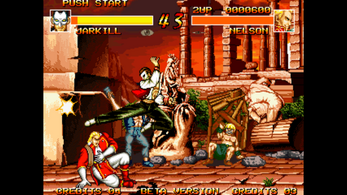 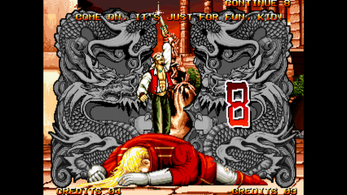 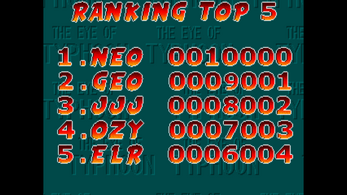